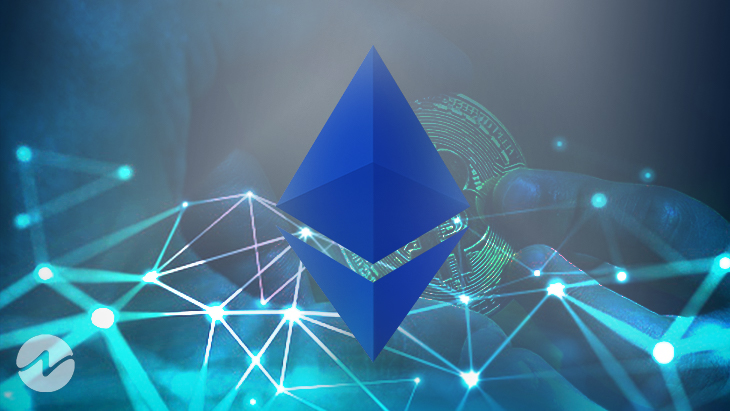 The ‘Number of addresses in loss’ on the Ethereum blockchain hit a two-year high on 7 May. The NFT craze is fading after studies indicated that NFT sales were declining. According to reports, Ethereum miners made more money in April than Bitcoin miners did. The price of Bitcoin and Ethereum has risen in tandem with global stock indexes as interest rates have risen.

Ethereum (ETH) has been on a downward trend since early December, although ETH supporters were given some optimism in March after a comeback from the $2500 lows to take the price above $3411. Even though Ethereum is down, it has performed better than some of the competing rivals. For Ethereum, there is hopefully a bright light at the end of the tunnel, thanks to the Merge and other Layer 2 scaling initiatives.

Whale Alert examines and interprets data from many blockchains before being stored in a single standard format. A whale from Arbitum has transferred 40,000 ETH to FTX. Analytics and monitoring firm Whale Alert said that the transaction was valued at 94,313,169 USD.